One or two comparison snaps plus others. 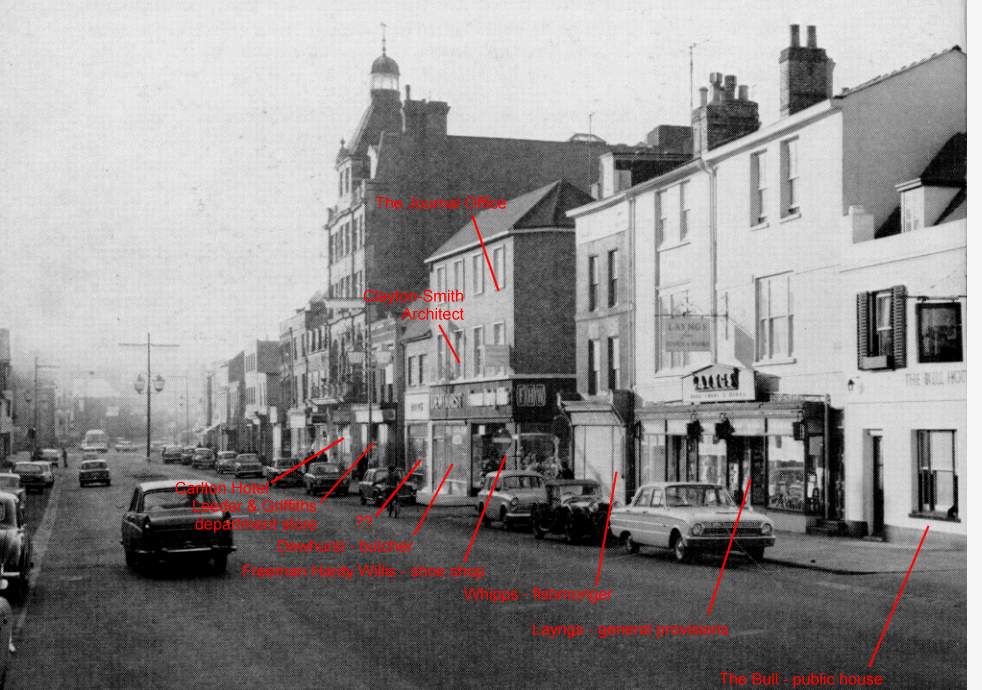 The picture above is from the late 60s around 1967. It was Christmas time because the Christmas lights were still on the lamp post in the background, note the lamp post was in the middle of the road.

What was the name of the shop next to Dewhurst’s? Was it Smiths the dry cleaners?

The Leeder & Griffiths shop had a very distinctive frontage. Comprising of two curved windows either side of a central passageway which had a curved glassed island that you had to walk round to get to the front door. I believe the shop had already closed down at the time of this photo because one or two years earlier the Secondary and Grammar Schools (became the Upper School and now called something grander) had used the shop for a charity sale. I was involved with that sale and remember exploring all over the building. We found a ‘secret’ stairway that had cupboards for entrances, but I cant remember if it was between the ground and first floor or between the first floor and the attic. 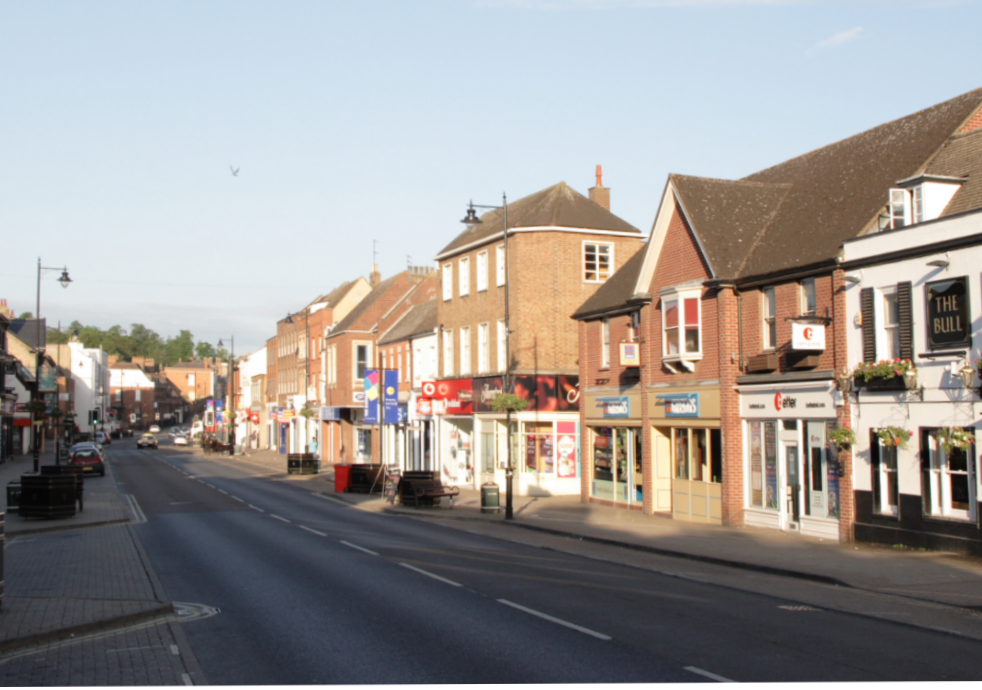 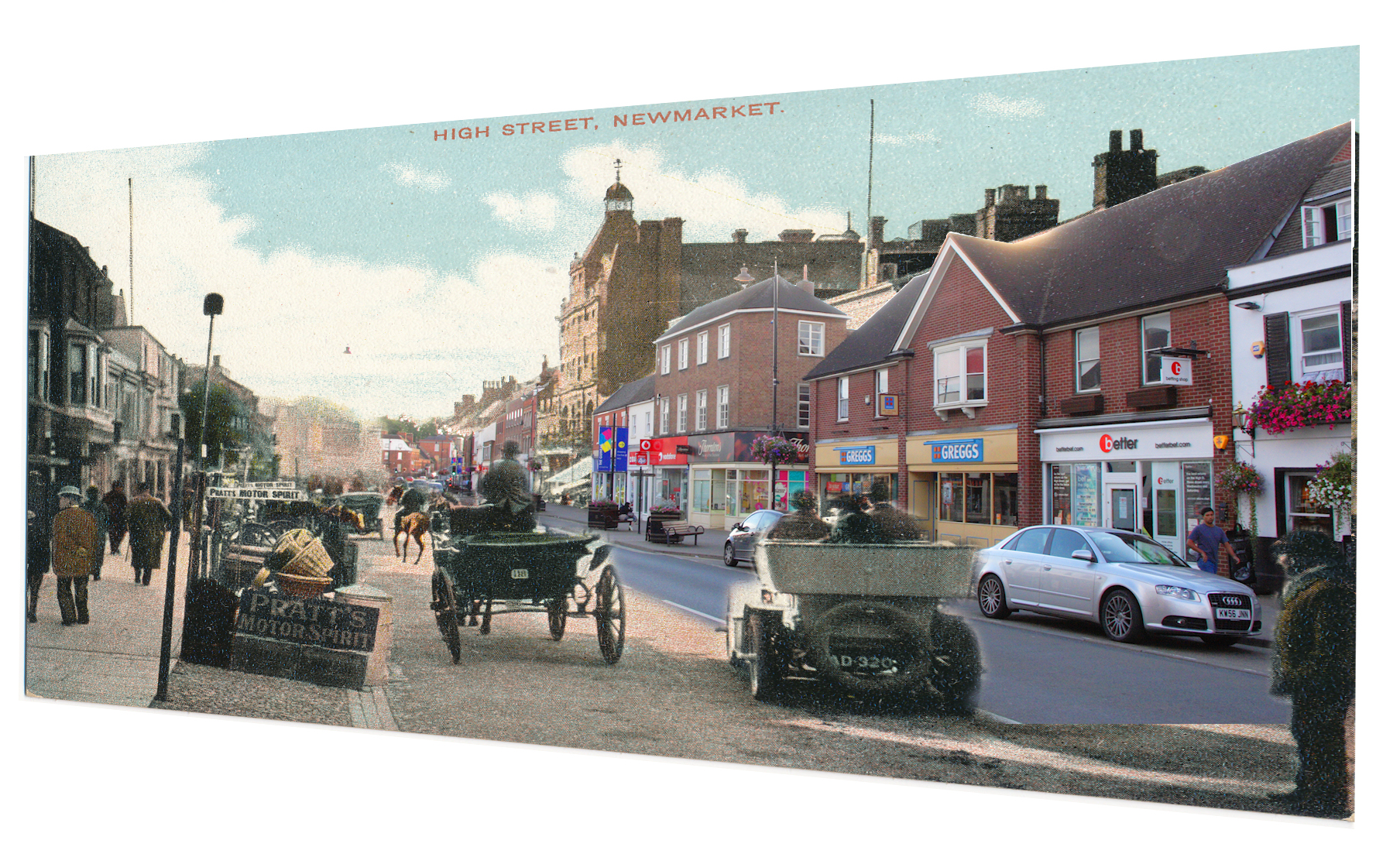 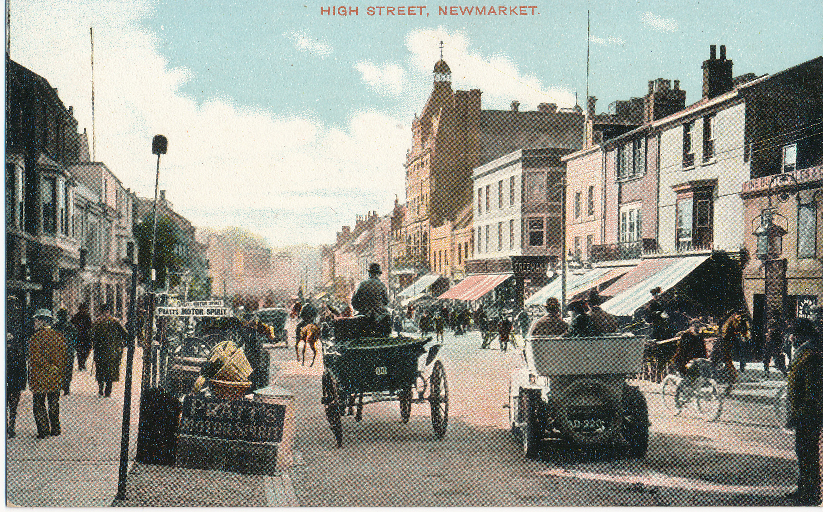 This picture is a scan of a postcard of a photo that was professionally tinted. 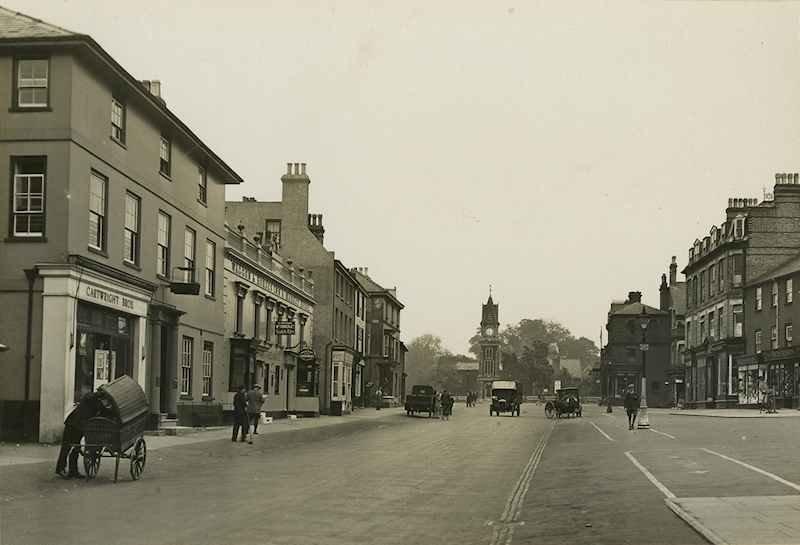 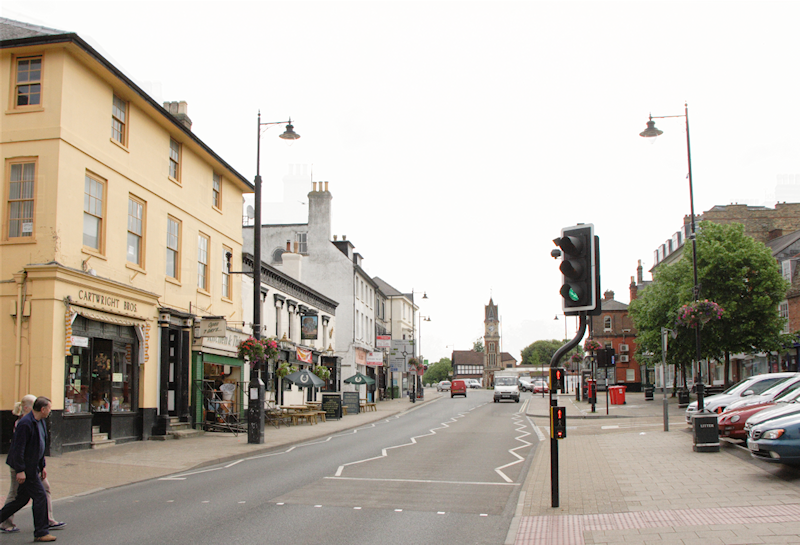 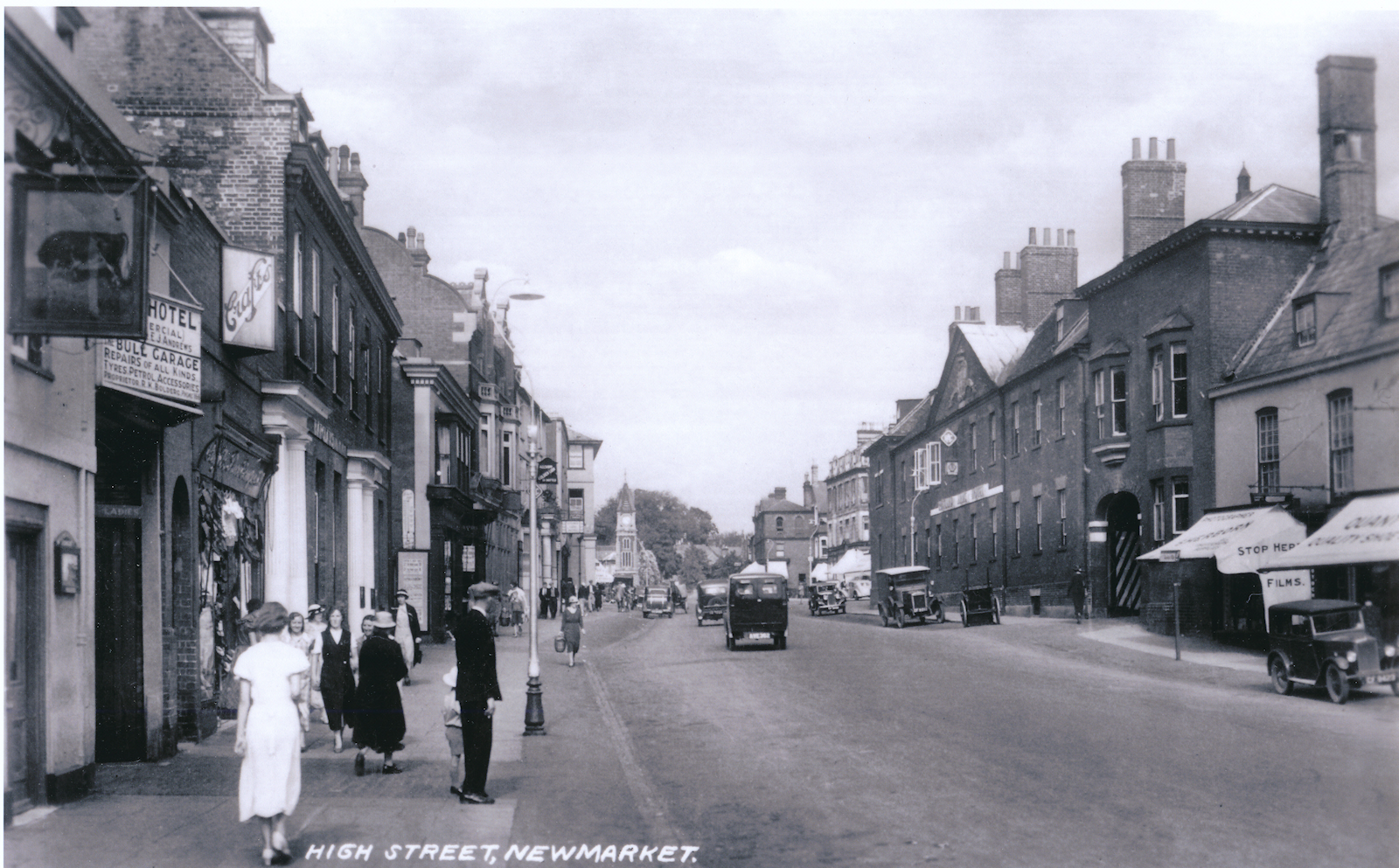 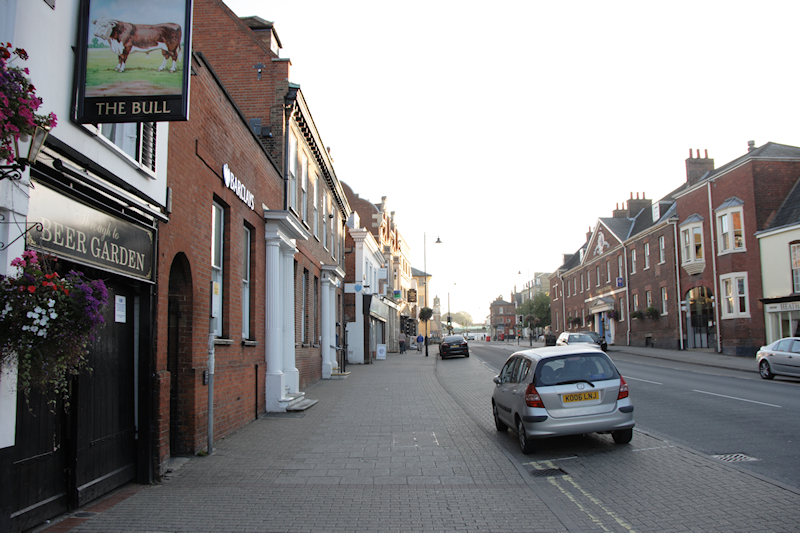